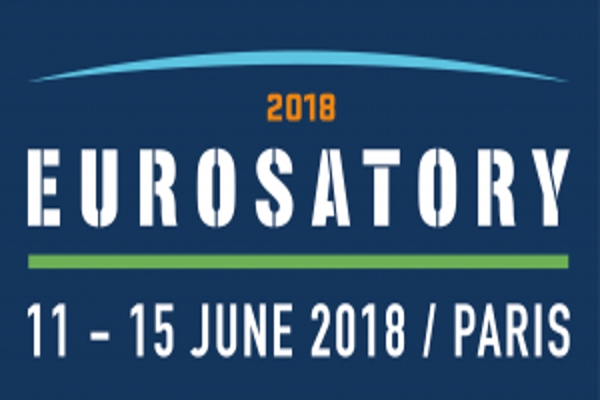 The Eurosatory Conference is one of Europe’s largest, and the Australian SME presence, spearheaded by Team Defence Australia (TDA) was over 39 companies strong.

One of the most encouraging aspects was the amount of networking and business being conducted… not only between Australian businesses and those of the global participants, but equally fruitful was the business being pursued amongst our own Australian community!

Minister Pyne was a true force of nature, visiting with each participant and attending all of the major events where Australian industry was being showcased.  Given the land system flavor of the conference, quite a big focus was on Rheinmetall and the companies feeding into their L400 Phase 2 supply chain.  When it comes to promoting Australian defence industry, there can be no doubt that our Minister is committed and energized!

Perhaps some of the hardest working Government reps during the show were our own Victorian Government partners, Tony Heath and George DiScala.  The work that they did in organizing B2B sessions for participating Victorian SMEs (although they also provided fantastic assistance and connections to other Aussie companies) culminated in 150 direct meetings, many of which seem to be eventuating into real commercial opportunities.  We are truly lucky to have such committed and proactive partners in the State Government.

One of the most crucial things to come out of the experience was delivered in a brief by the head of the French DGA (the CASG equivalent.)  This occurred on our first formal day in-country, during the pre-brief at the Embassy.  It was then we learned that in order to legally tender directly into the European market, you must either a) be a European registered business or b) be in an established commercial partnership (teaming, subcontracting, JV, etc..) with a European entity.  I will admit that this took the wind out from under everyone’s sails a bit, especially in light of the Defence Export Strategy’s emphasis on direct export into the European market… however, it made the relationship the Victorian Government, the Victorian Defence Alliances (VDA) and AIDN-Vic have established with the Region Centre Val de Loire even more relevant.

You can read more about the trade mission to Eurosatory here https://www.monch.com/mpg/news/land/3667-australia-europe-eos.html.

More in this category: « Development Needs for Defence Industry Survey Land Forces 2018 - Wrap Up »
back to top