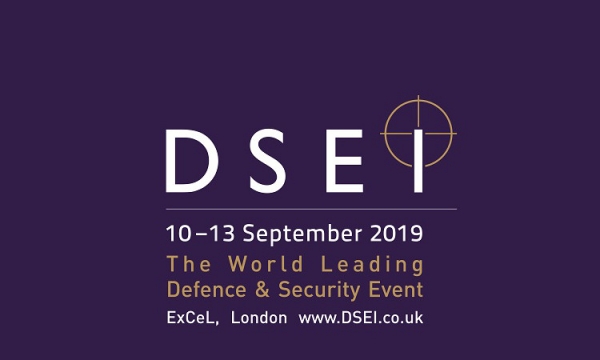 From 10-13 September,  ADA(Vic) will be representing the national ADA partnership at the Defence Services and Equipment International (DSEI) in London, as a part of the Team Defence Australia trade delegation.
Last year TDA facilitated trade delegations to Europe including a delegation to France which saw close to 50 Australian companies represented for the first time at Eurosatory. This year the attendance at DSEI is expected to attract 1,600 exhibitors and 35,000 attendees from over 50 countries. Needless to say this will offer Australian SMEs a rare and valuable opportunity to engage with business and government in a highly energetic and dynamic environment.
Following DSEI, ADA(Vic), again on behalf of the ADA national partnership, will lead a French Maritime Trade Mission through Cherbourg (Normandy) and Rennes (Brittany).  This industry-led mission has the express goal of connecting Australian businesses with French industry operating in the heavily maritime focussed regions of Normandy and Brittany. These regions closely support Naval Group and many other shipbuilders on the Atlantic coast. The trade mission aims to provide opportunities for Australian industry to build capacity through facilitated business networking events with French businesses.

ADA(Vic) is thrilled to be working with the Victorian and South Australian State Governments, as well as our partners at the Henderson Alliance and Defence Teaming Centre, on this, and we look forward to representing SMEs from across the country during the event.
Read 321 times Last modified on Monday, 26 August 2019 07:12
Tweet
Published in General News
More in this category: « Logistic Support Practitioner Course hosted by Logistic Engineering Services EOIs Open for TDA Delegations to India and Singapore »
back to top