Hanwha setting up in Geelong 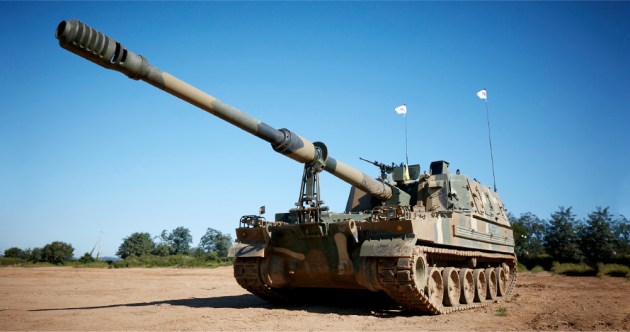 THE big Defence programs for which Geelong is in the running will generate additional sustainment activities worth tens of billions of dollars.

Already in prime position to be the base for a $1bn self-propelled howitzer program, which may be extended by a couple of billion dollars before the end of the decade, Geelong is also a 50:50 chance to become home to an infantry fighting vehicle program that has soared in estimated cost to $18bn-$27bn. On top of that, the company pursuing the programs, Hanwha Defense Australia, is planning to make its future Geelong facility an alternative sustainment and supply chain base for it global family of K9 howitzers.

Victorian Defence Industry Advocate John O’Callaghan said if Hanwha was successful in being awarded the programs, the supply chain opportunities would likely see existing Defence industry suppliers grow into significantly larger players. Mr O’Callaghan said that as a general guide, sustainment of a Defence program was about 2-3 times the value of the initial acquisition. “You are talking about two or three decades of activity by those platforms, which requires substantial maintenance and including ongoing upgrades,” he said.

Hanwha is assessing sites in and around Geelong, including the former Ford factory, to house the Land 8116 Protected Mobile Fires program for which it has been announced as the preferred tenderer for its K9 howitzer variant, called the AS9 Huntsman.

Read more in the full article from the Geelong Advertiser attached below.